We asked Brynn Crawford, a student at Susquehanna University in Pennsylvania, while carrying out her internship in Human Rights at the Sant’Anna Institute in Sorrento – Italy, to summarize as much as possible 3 “faces” of our Africa, with the intention of making them available to a wider public. This is the first.

The curse of resources. Why does a country with such an abundance of natural resources struggle so much with poverty and lack of human development? Many scholars believe that the impoverishment and underdevelopment are a result of a phenomenon known as the “resource curse.” This phenomenon occurs in countries that have an abundance of natural resources and is marked by these countries having less economic growth, or worse developmental outcomes than countries with less natural resources.  Scholars have argued that the resource curse may increase the likelihood of civil war. If tensions start to rise within a given region, there are many industries, such as manufacturing, that can move to safer locations. However, this is not an option for industries that deal with natural resources (such as mining), as the natural apportionment of resources in a region is not something that can be moved or changed. The rebels take advantage of this captive market and use it to sustain their operations by looting mines for resources, extorting mining companies for money, and exploiting workers. Additionally, scholars also argue that the resource curse can aid in the elongation of civil war. Many rebels have found that the economic gain of civil war (forcibly taking and selling resources) vastly outweighs any gains that could be received from reaching a peace agreement.[4] Therefore, to these rebels, there is little to no incentive to stop fighting because economically they are profiting from the unrest and chaos; because of this war is almost perpetually sustained.

This system of resource stealing, exploitation, perpetual civil war, and the existence of a kleptocratic government keeps the everyday person in the DRC living in fear and severe poverty. The cycle of impoverishment sustained through these systems becomes especially prominent during times of increased hardship- such as in the wake of natural disasters. On 22nd, May 2021 Mount Nyiragongo, an active stratovolcano, situated in the Virunga National Park in the Democratic Republic of the Congo, erupted with little warning. The volcano is located 12 kilometers (7.5 miles) outside the city of Goma, which is estimated to be home to between 650,000-1 million people. The lava flow stopped just short of the Goma city limits, but it caused much destruction along the way as 17 surrounding villages, 600 homes, 5 school buildings, and several healthcare centers sustained severe damage or were destroyed. Additionally, the lava flow destroyed much of the area’s important infrastructure such as the freshwater pipeline, the main electricity line, and portions of a major supply highway.[5]  According to the World Bank’s 2018 estimate, 73% of the Congolese population lives on less than $1.90 a day.[6] This type of mass destruction has devastated the area, taken what little the people of this area do have, as well as exacerbated many issues they were already dealing with. The major concerns currently are rebuilding and repairing the destroyed and damaged infrastructure; particularly the water pipeline so that clean water and access to sanitation can be quickly restored, and the spread of diseases, such as cholera, can be mitigated. Many humanitarian organizations, such as U.S. Agency for International Development (USAID), have been leading recovery efforts and providing emergency assistance. However, due to poverty, violence, and corruption in this area of the Congo, it may take years for the villages surrounding Goma to fully recover. 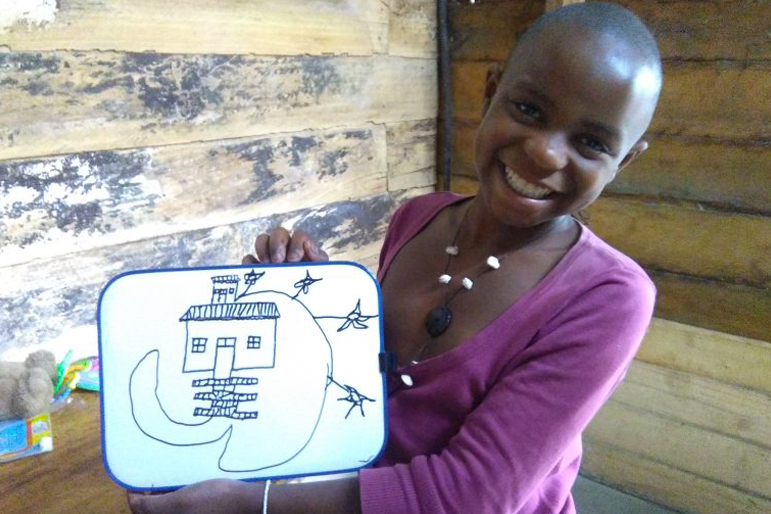 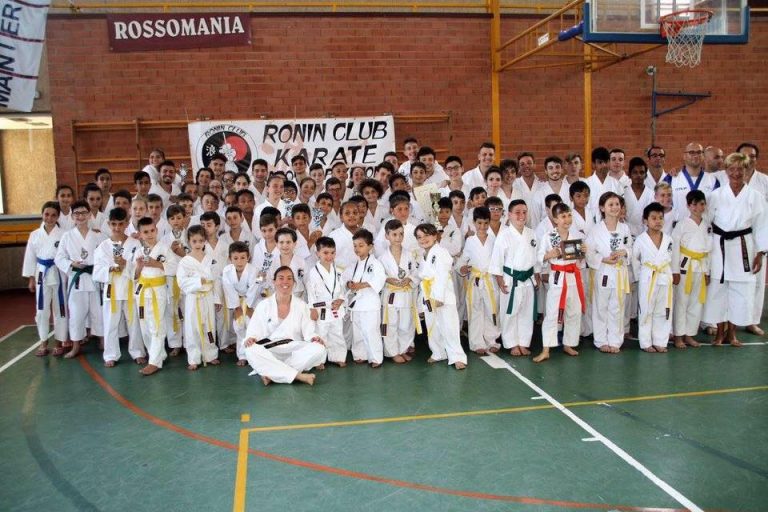